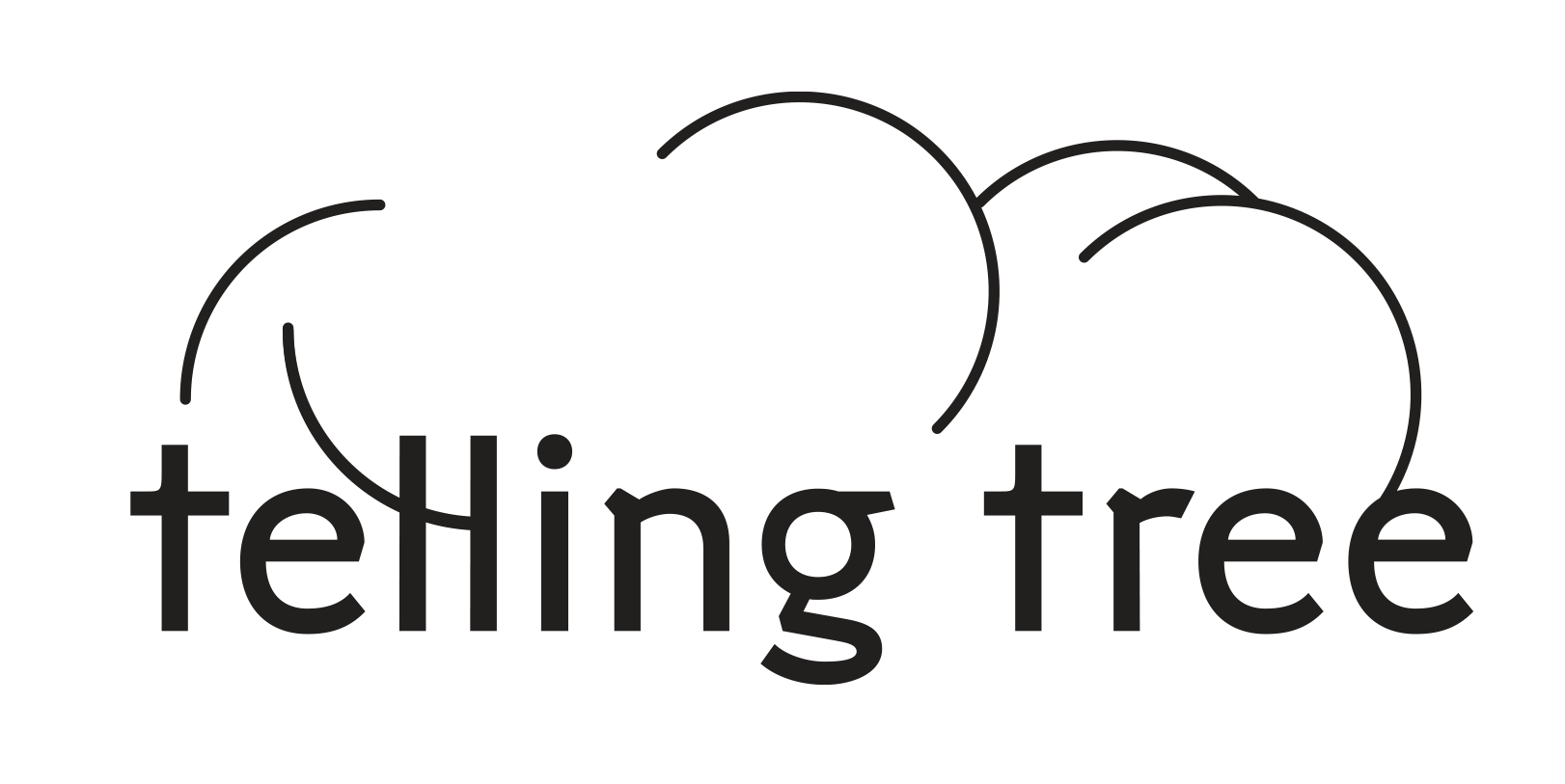 Sound artists Felicity Mangan and Christina Ertl-Shirley started exploring the fundamentals of soil life and interspecies creativity at the Qvidja ecological test site situated in Parainen, Finland. They worked their way into soil’s soundcape, equipped with sensors and imagination.

The outcome of their field and science based excursions was first performed at the Kiilan äänipäivät in Kemiönsaari in June 2019. In addition to the live, soil-based concert the soundtracks can be combined with future projects of the Trophic Verses creating a modular entity.

Felicity Mangan is an Australian sound artist and composer based in Berlin, Germany since 2008. In different situations such as solo performance, collaborative projects with other musicians or installation, Felicity plays her found native Australian animal archive, either through stereophonic system or often via hand-made speakers made from re-cycled or displaced objects.

Christina Ertl-Shirley works with sound in form of sound installation, radioplays, concerts. workshops and radiofeatures by putting experimental sound and sorytelling into a dialogue. In her project plants and empire she deals with soundsproduction with plants, utilizing this sounds to narrate cultural and colonial stories around plants and to engage with the entaglement of culture and nature. 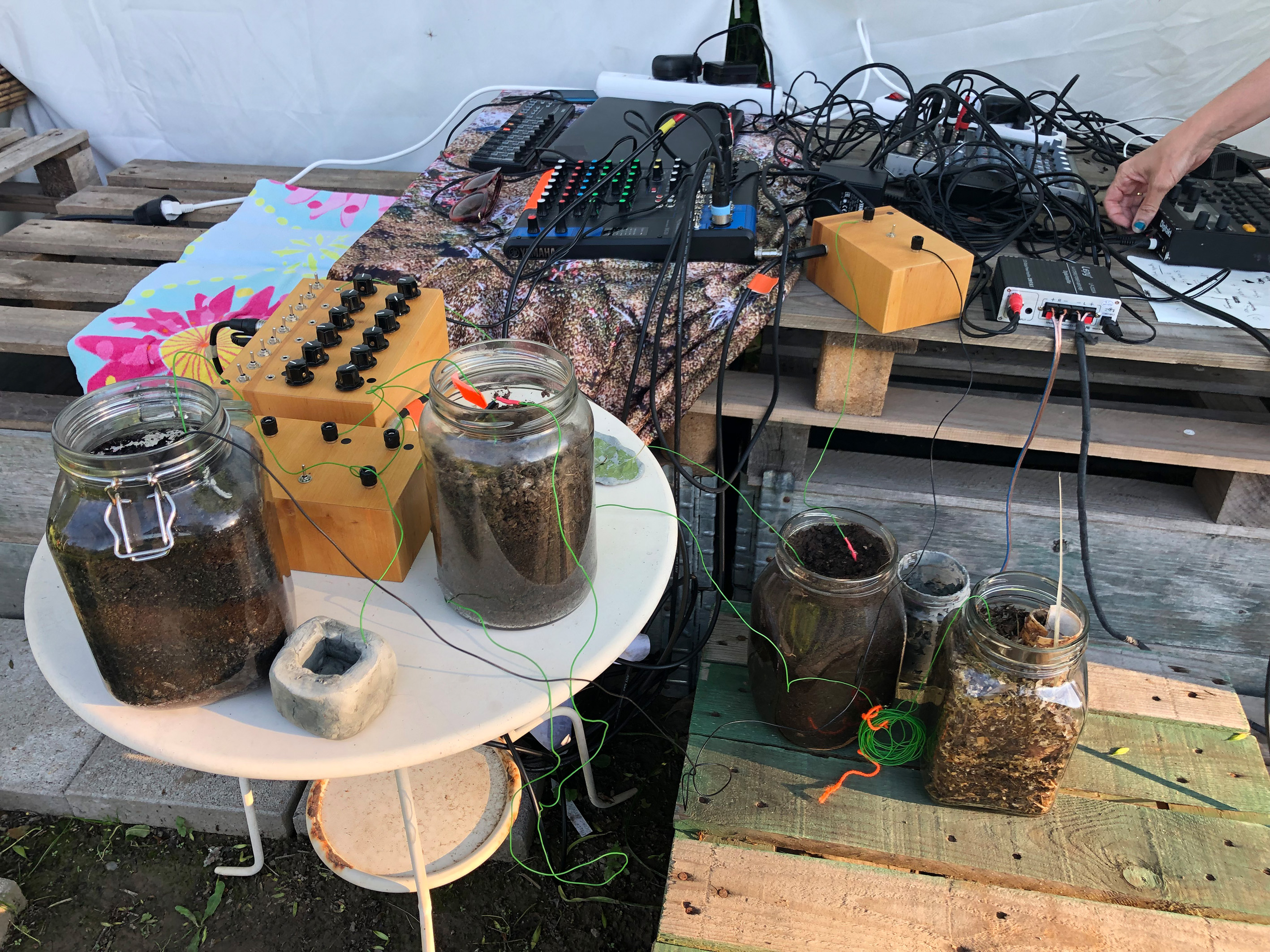 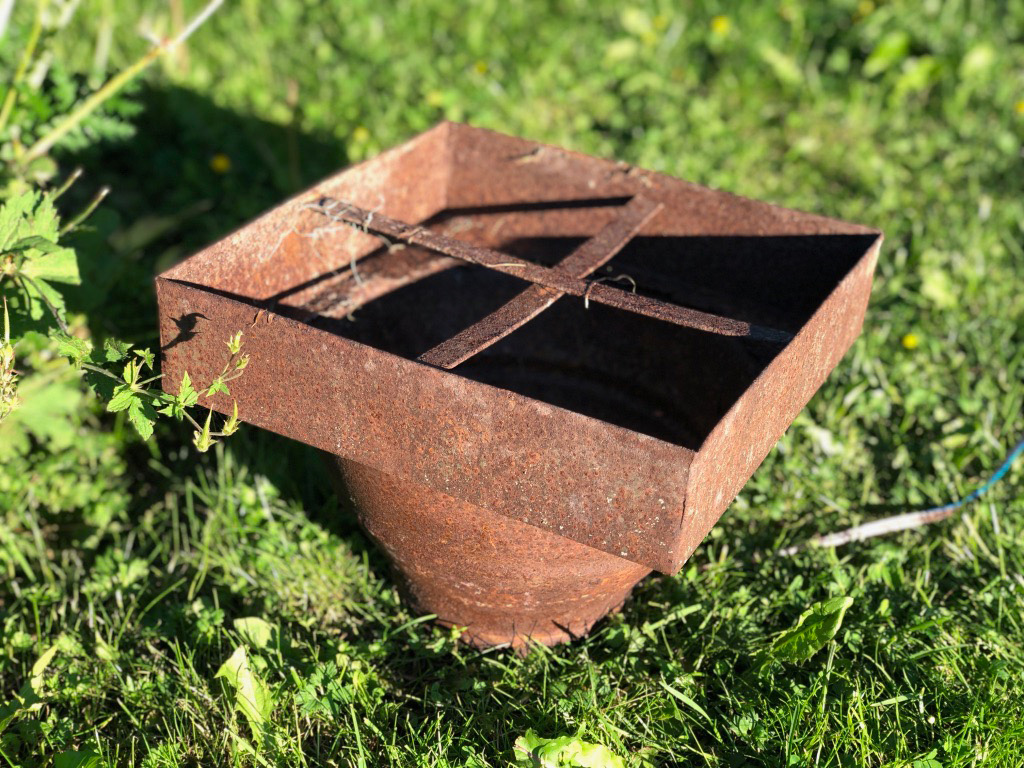 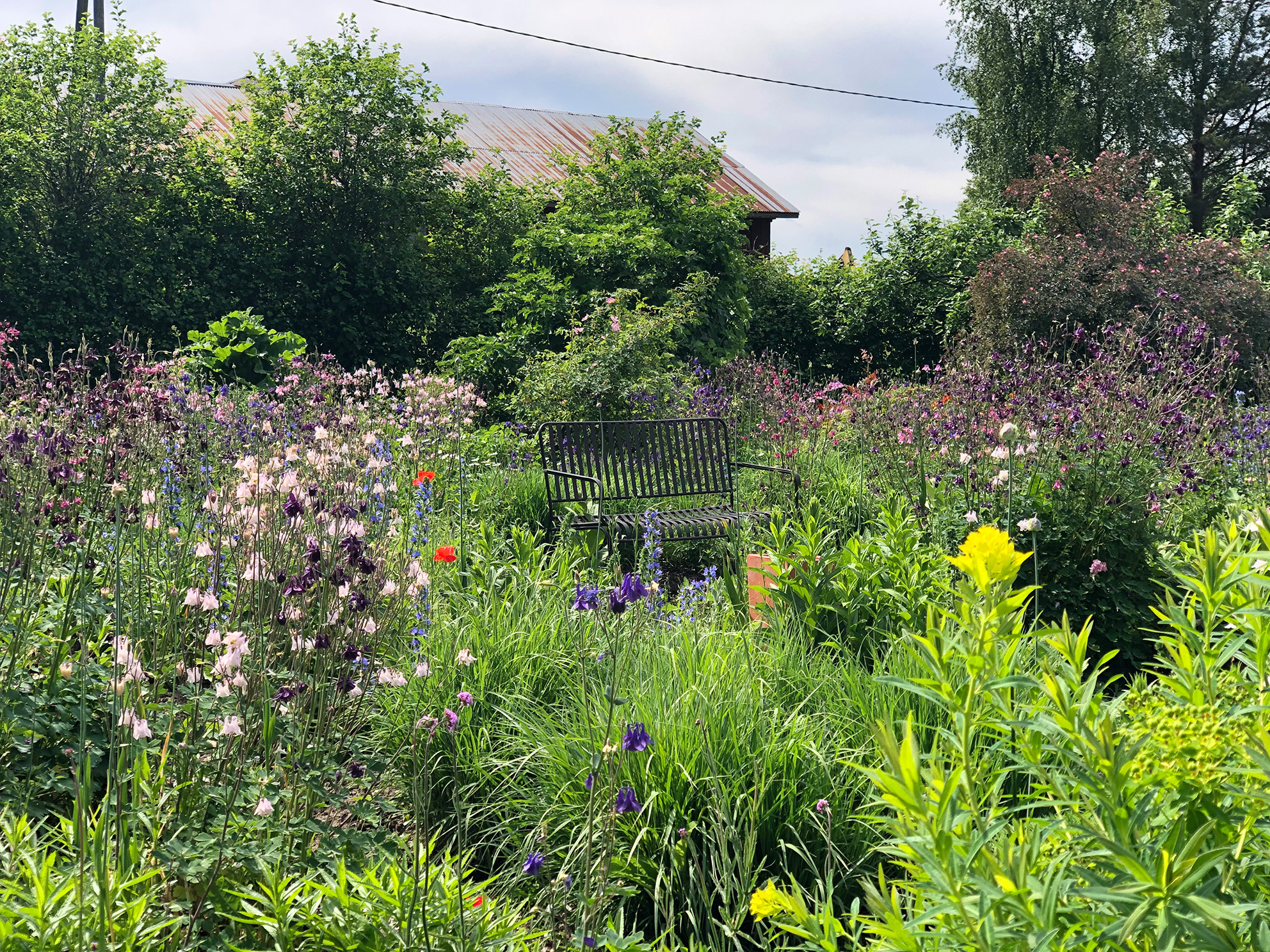